Junub Games uses gaming to build bridges between communities and enhance peaceful behavior in South Sudan. Junub Games has developed video games, board games and playing cards to promote unity and combat sectarianism in a country shaken by the recent two-year civil war, as well as legacies of violence from the decades-long civil war which ended in 2005. The games are translated into local languages, and distributed across the country, including to IDPs and to refugees living in neighboring countries. 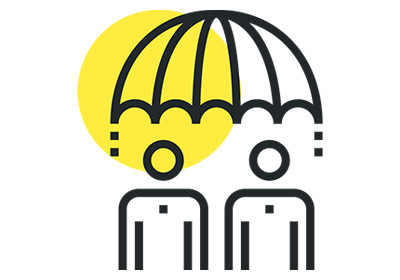